by Aleksandar Urdarevik on June 11, 2020
The main-card lineup for UFC 251 "Fight Island" has been released, and with many top fighters holding out, the lineup is underwhelming. 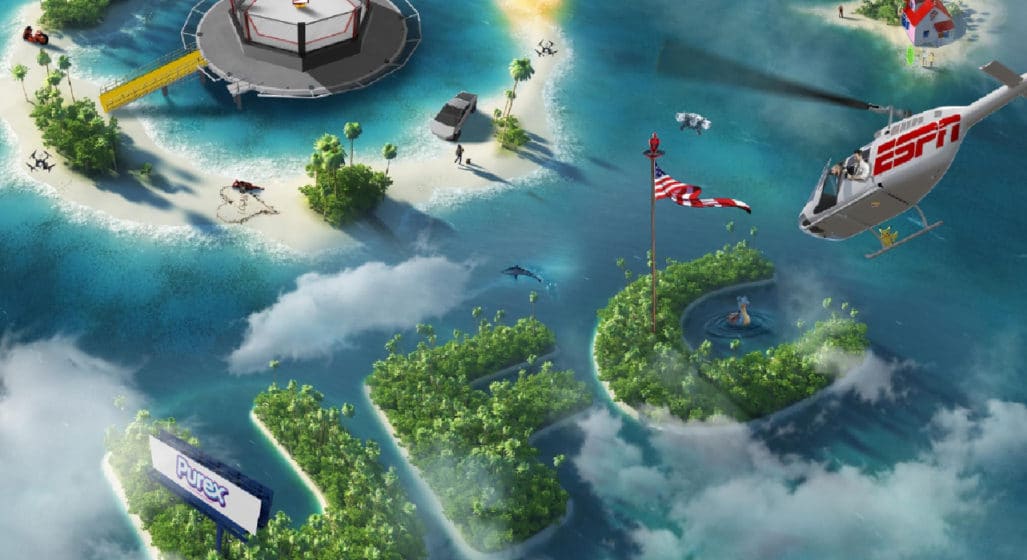 UFC 251 takes place on July 11 at Yas Island in Abu Dhabi, better known as UFC's “Fight Island”. The island is proposed as a way to provide more opportunities to international fighters that otherwise can't compete in the United States due to COVID-19 travel bans.

With superstars like Jon Jones and Jorge Masvidal holding out on contract negotiations for better pay, some of the contenders appear to be the "affordable" counterparts of UFC's best. 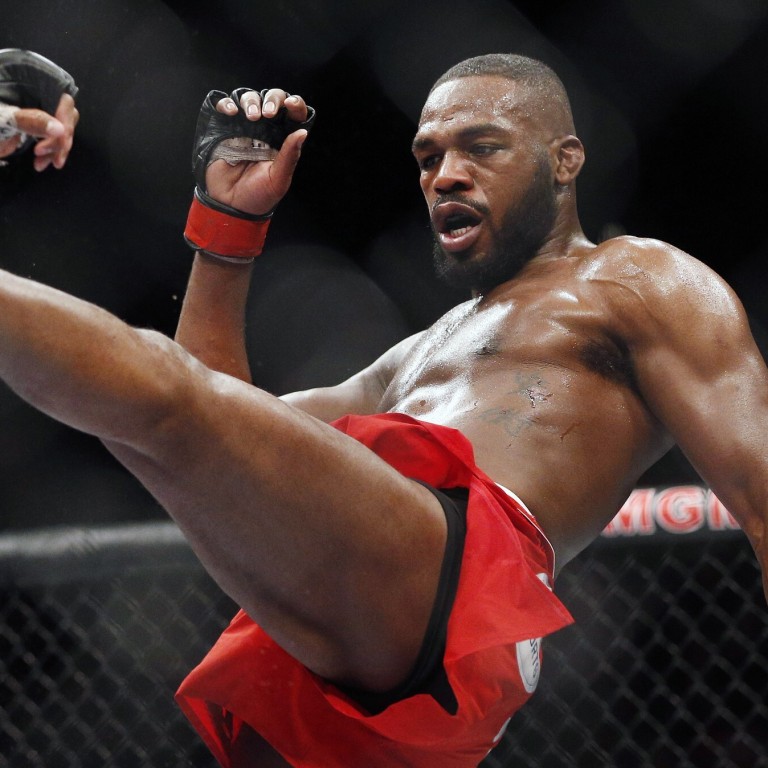 And though their faces might not be present, the UFC 251 poster also features a key strawweight bout in writing: Amanda Ribas vs. Page VanZant.