Mike Tyson on Refusal to Fight Conor McGregor: 'we'll have some police involved'

by Aleksandar Urdarevik on August 05, 2020
Mike Tyson is slated to step into the ring next month for the first time in almost 15 years. 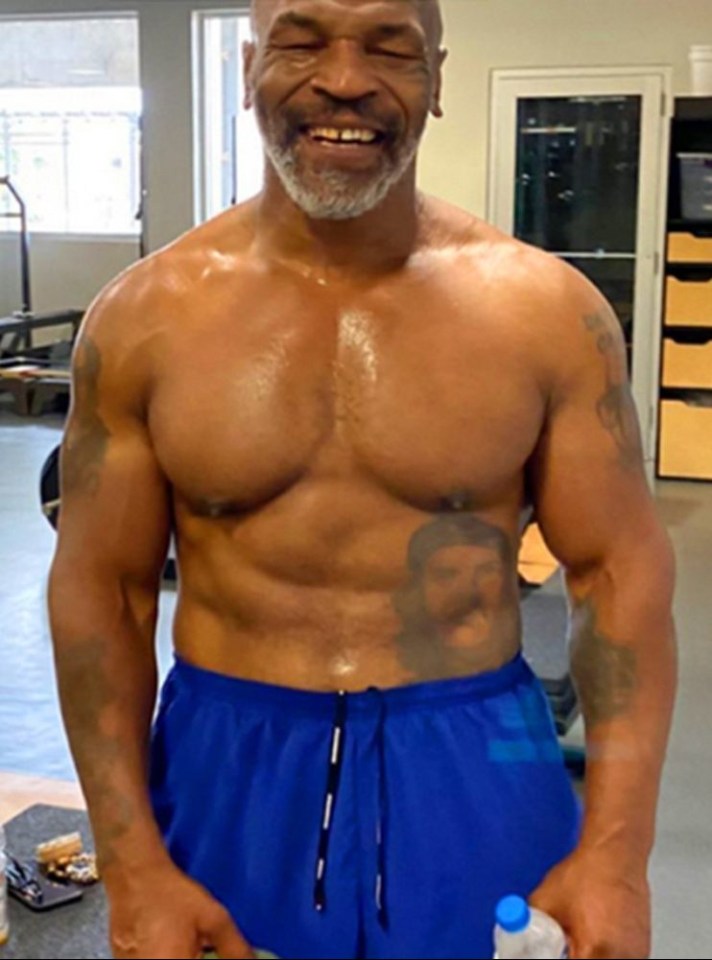 Tyson, now 52, still embodies an aura that universally intimidates his opponents. But while this exhibition match could signal and unprecedented comeback campaign, the former heavyweight champ has a very small weakness that will prevent him from ever stepping in to the Octagon.

The Octagon is a different beast from a boxing ring, and most boxers won't make the crossover for fear of being taken down. Expertise in boxing doesn't necessarily translate, as the ground is a whole new unexplored territory for them. Having said that, a mixed martial artist like Conor McGregor can make Mike Tyson tap without even taking him down to the ground. Tyson explained his reservations regarding a McGregor in a recent interview. 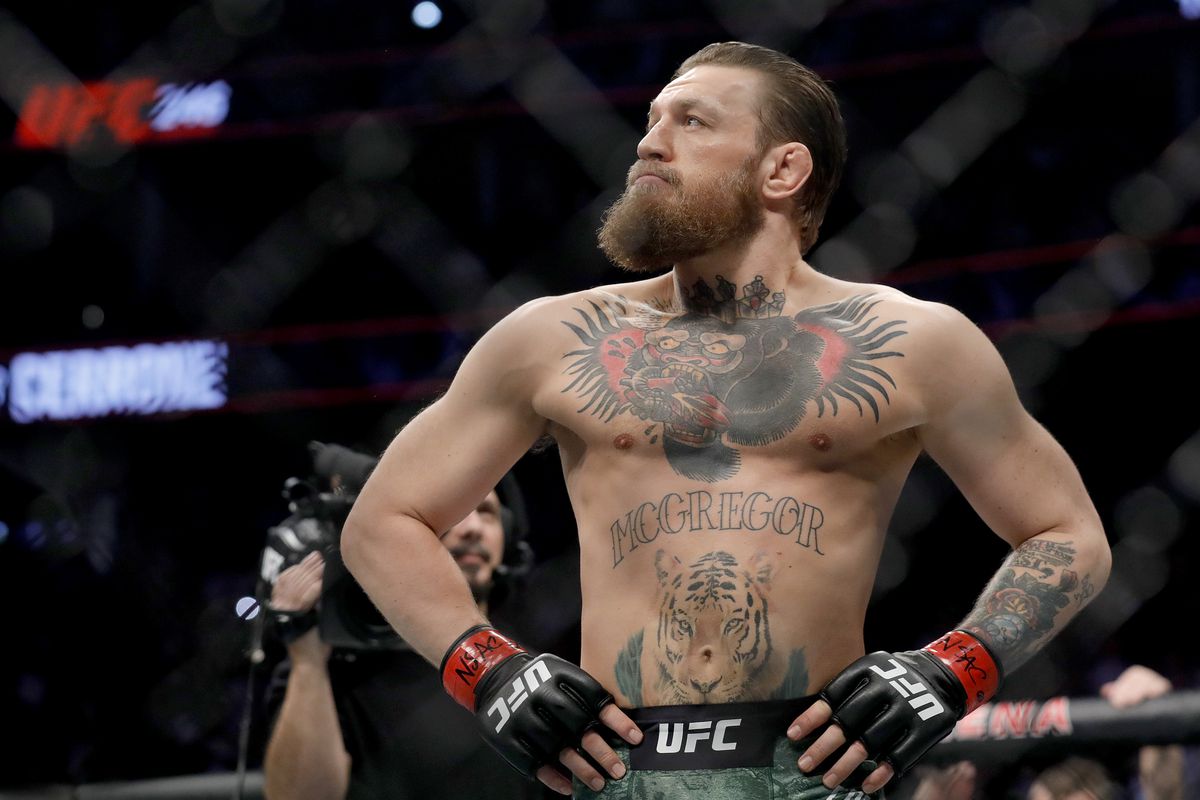 “I don’t think I wanna do that. Not because Conor might kick my a**, it’s just because Conor has the right to step on my feet. If anybody steps on my feet I’m tapping out. He doesn’t need to hit me.

“If he steps on my feet when we get out the ring it’s gonna be a problem. Then we’ll have some police involved. We’ll have the lawyer involved. It’s gonna be ugly.”

Conor McGregor is officially retired, but like Tyson, fans expect him to return to fighting at some point. ‘The Notorious One’ now in his early thirties, has left the game three times now.

However, once the global pandemic subsides and the audience is back into the arena, it isn’t very hard to imagine Conor coming back, especially after seeing his records with retirements.