Mike Brown will be absent from Jorge Masvidal's corner at UFC 251 after testing positive for COVID-19. 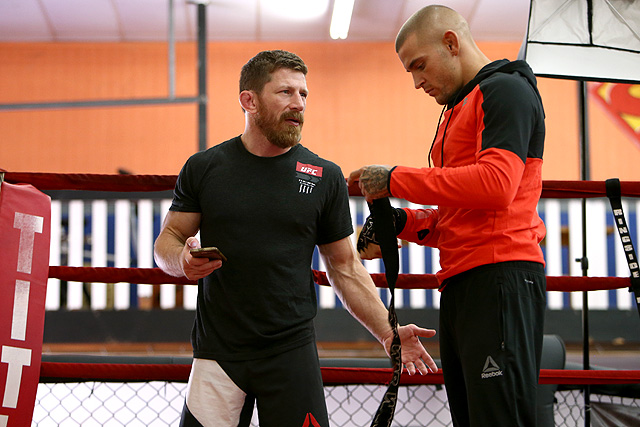 Gabriel de Oliveira, another ATT coach, also tested positive and was unable to travel on the UFC’s charter flight from Las Vegas.

Masvidal is taking on Usman on just six day's notice, and Brown was slated to corner for him. It's unclear who will replace him at Fight Island. 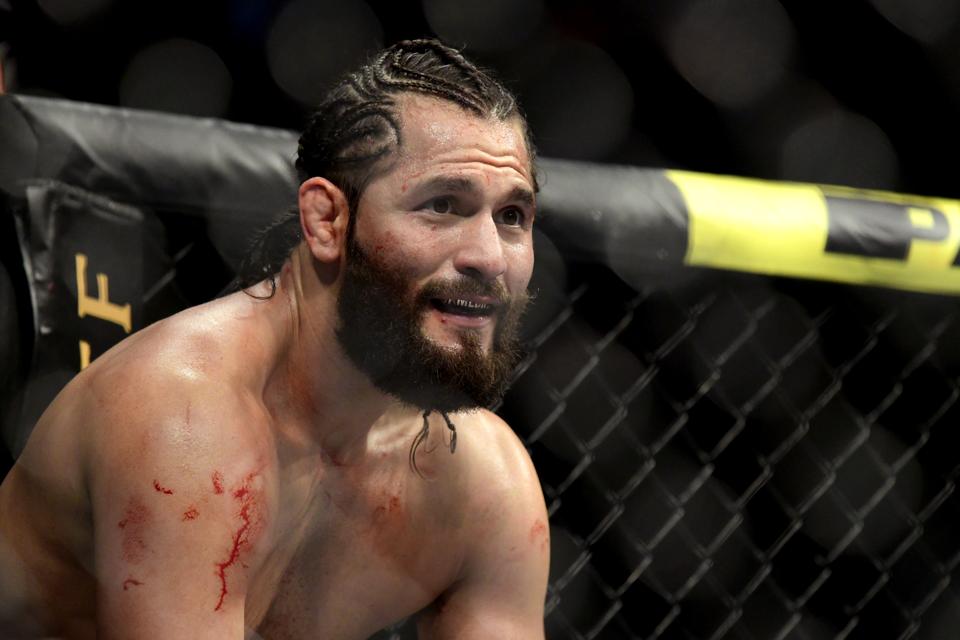 Gilbert Burns was scheduled to fight the champ, but tested positive for COVID-19 last Friday. He was forced out of the championship fight, and Masvidal stepped in less than a week from showtime.

Masvidal did pass his COVID-19 test Monday and departed for Abu Dhabi on a private jet, courtesy of his First Round Management team.