Jones, Masdival, and Others Speak Out about Unfair UFC Pay 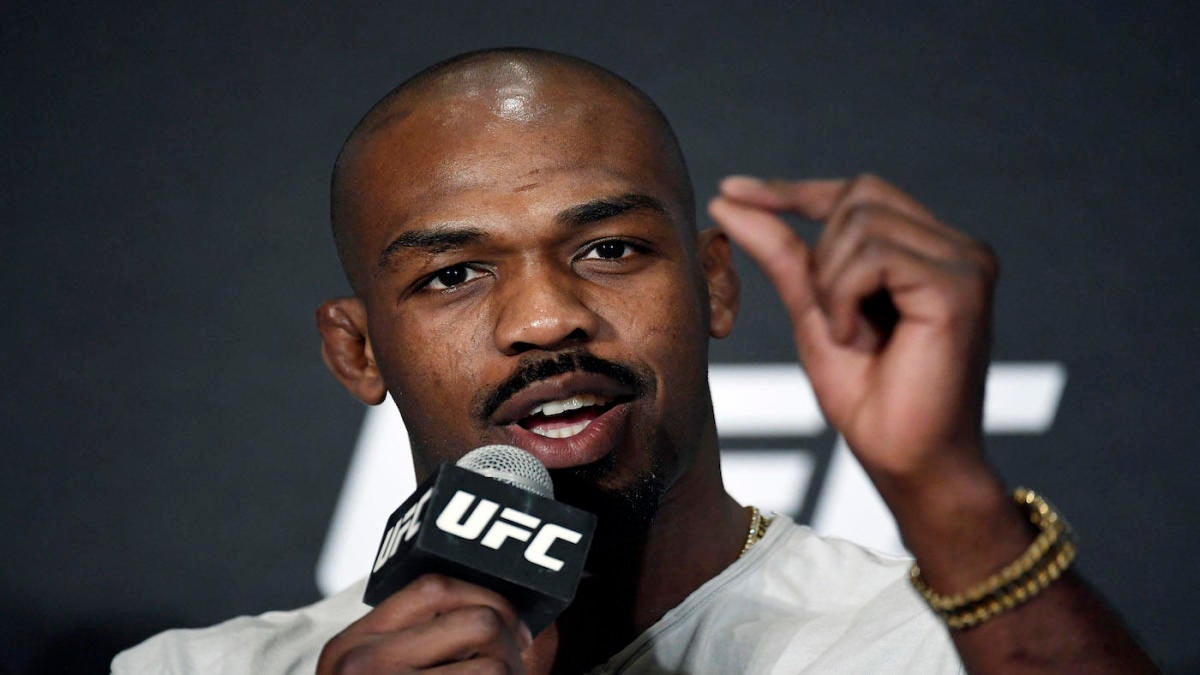 On Monday, Jones once again took to Twitter to highlight grievances with his compensation from the UFC. Jones (26-1 MMA, 20-1 UFC) is one of the company’s biggest stars and has held the light heavyweight title for the better part of the last decade.

For weeks, Jones has spoken up again and again about the UFC not providing fair pay. The issue flared up when he asked for more money to move up to heavyweight to take on top contender Francis Ngannou, a request UFC president Dana White shut down.

In his latest rant, Jones said he feels like a fool thinking about how he was ripped off early in his career while he established his himself as a UFC champion by defeating some of the biggest stars in the sport’s history.

“When I was in my prime, the UFC’s way of not paying me was telling me I wasn’t a star,” Jones wrote. “Had me grateful for a new car meanwhile making tens of millions without my knowing.

“(UFC) impressed a young kid with a Bentley to fight Lyoto Machida while they collected millions.”

Even as Jones looked at the past, he made it clear he’s only looking for things to change now and moving forward with his career.

“I’m not even asking for backpay for ripping me off throughout my entire 20’s, just (want) to be treated fair moving forward,” Jones wrote. “Advice (to) you young fighters: If you’re hot right now, get paid. As much as the UFC is building your brand, you are building (theirs). If you think your biggest paydays will come after being with the company for a while, you are wrong.”

“I fought mega fight after mega fight throughout my early 20s for under 2 million a fight,” Jones continued, clarifying that some paydays eclipsed $2 million. “Who knows what I’m actually owed, makes me feel like a fool even thinking about it.”

Jones is not alone in his struggles with the UFC pay structure. A larger trend is emerging as he is joined by Jorge Masvidal, Sean O'Malley, and other top fighters who claim they aren't getting their fare share. 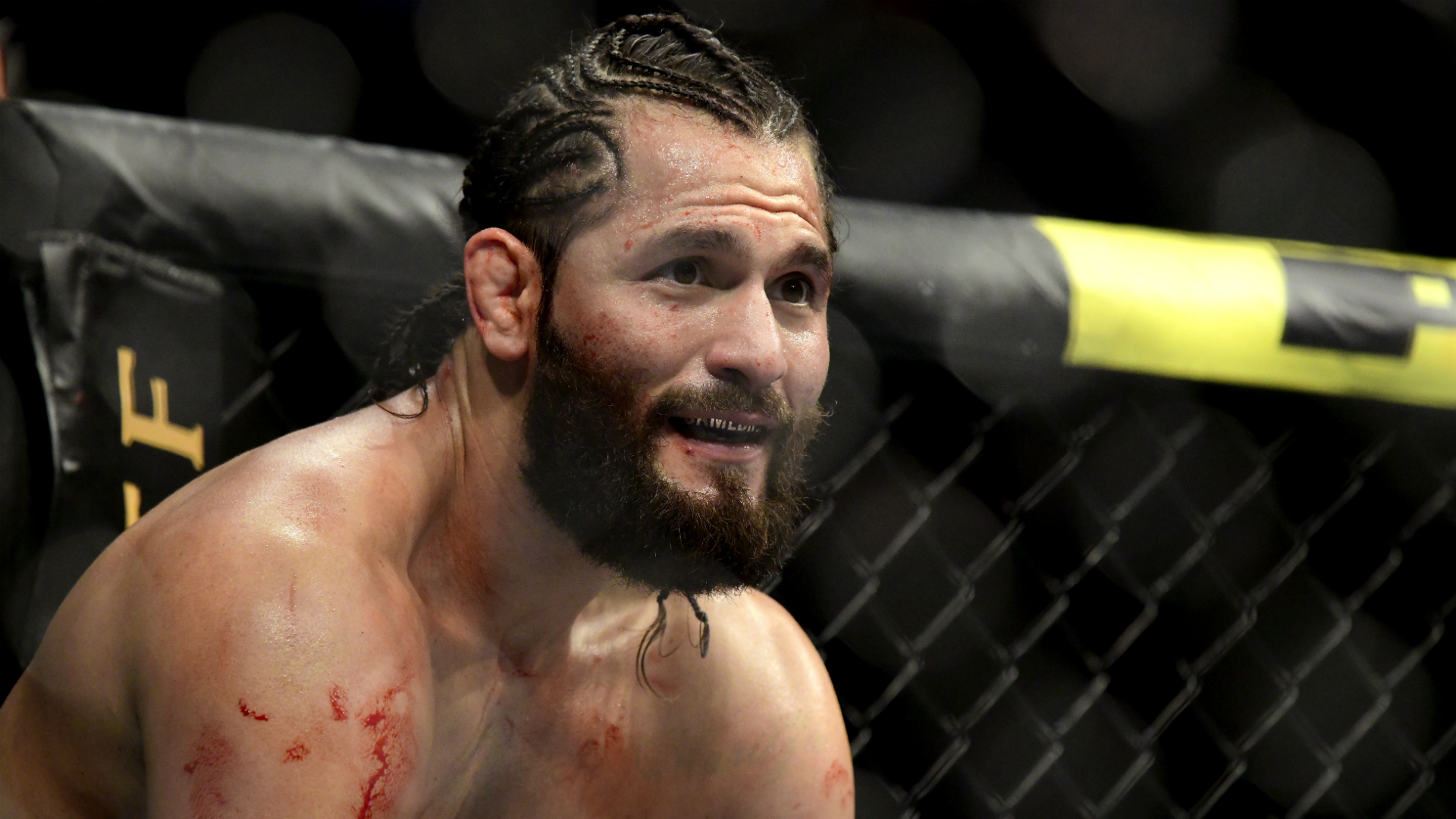 UFC president Dana White has publicly responded to fighters that it's their choice whether or not they want to fight, and that they have an existing contract in place. White also has said that now's not the time, as the company isn't generating revenue from live concessions throughout the coronavirus pandemic. But any revenues, live or otherwise, aren't split with the fighters.

Jones last fought in February when he defended his title against Dominick Reyes at UFC 247.  Jones recently said he would vacate his belt if not fairly compensated. The UFC has yet to make an official decision regarding the status of Jones’ title.