IT'S OFFICIAL: Khabib Nurmagomedov vs. Justin Gaethje on October 24 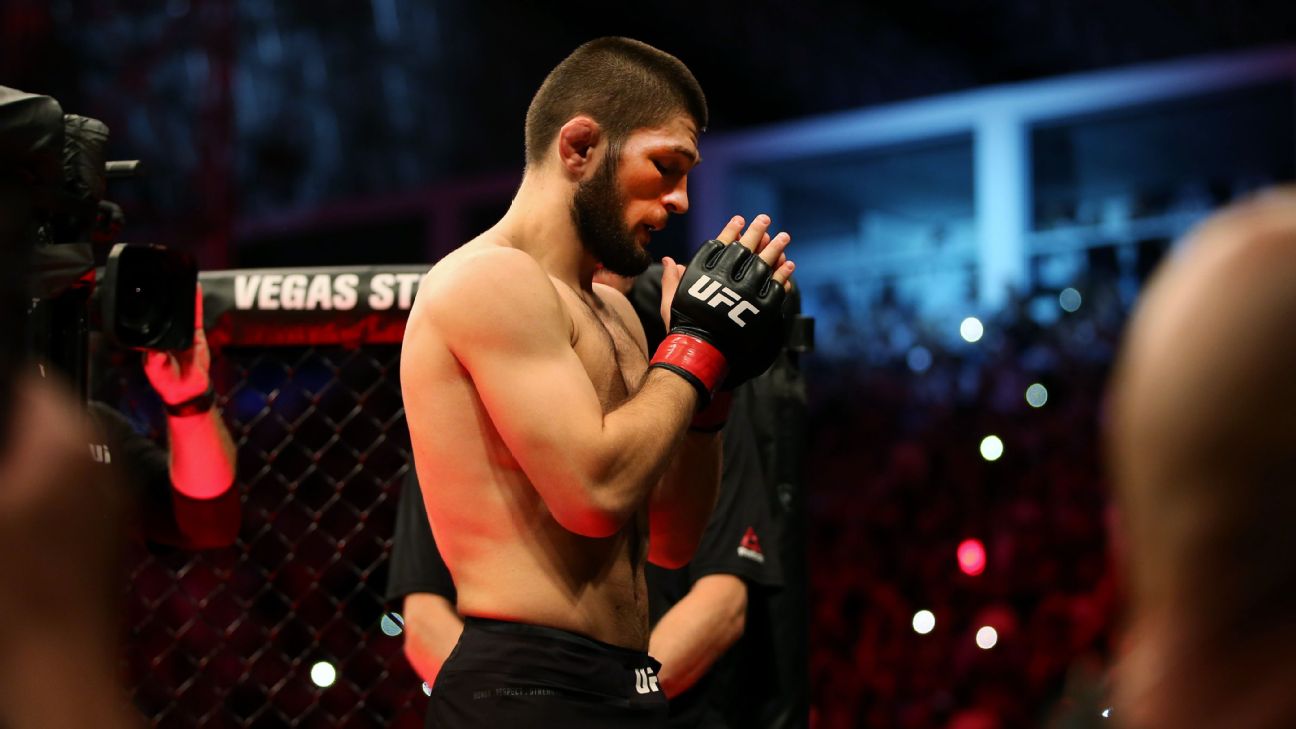 White announced Tuesday that Nurmagomedov, the Russian lightweight champion, will return to reclaim his title against interim champ Justin Gaethje as he bids to continue his undefeated career following the tragic death of his father.

Nurmagomedov’s father and coach, Abdulmanap, died from issues related to COVID-19 earlier this month. But White is confident that Nurmagomedov will be ready to return in October.

“It’s been very rough on him,” White said. “His father was a hero to him. He loved his father. They had a very, very close relationship, and it was very hard on him.” 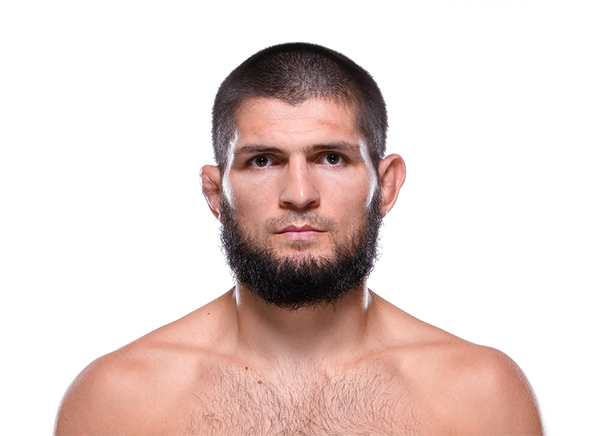 Nurmagomedov (28-0 MMA, 12-0 UFC) originally was scheduled to face Tony Ferguson in April, but the COVID-19 pandemic meant their fifth fight booking went by the wayside.

Instead, Gaethje (22-2 MMA, 5-2 UFC)) stepped up and stopped Ferguson in the fifth round on May 9  at UFC 249 to claim the interim lightweight title and reserve a future shot at Nurmagomedov. The death of his father extended Nurmagomedov's hiatus through the rest of summer.

However, according to White, the fight is still on and the date is set for Oct. 24. The venue is yet to be confirmed.

There were previous rumors that the two would face off at "Fight Island", though that is very much still up in the air.