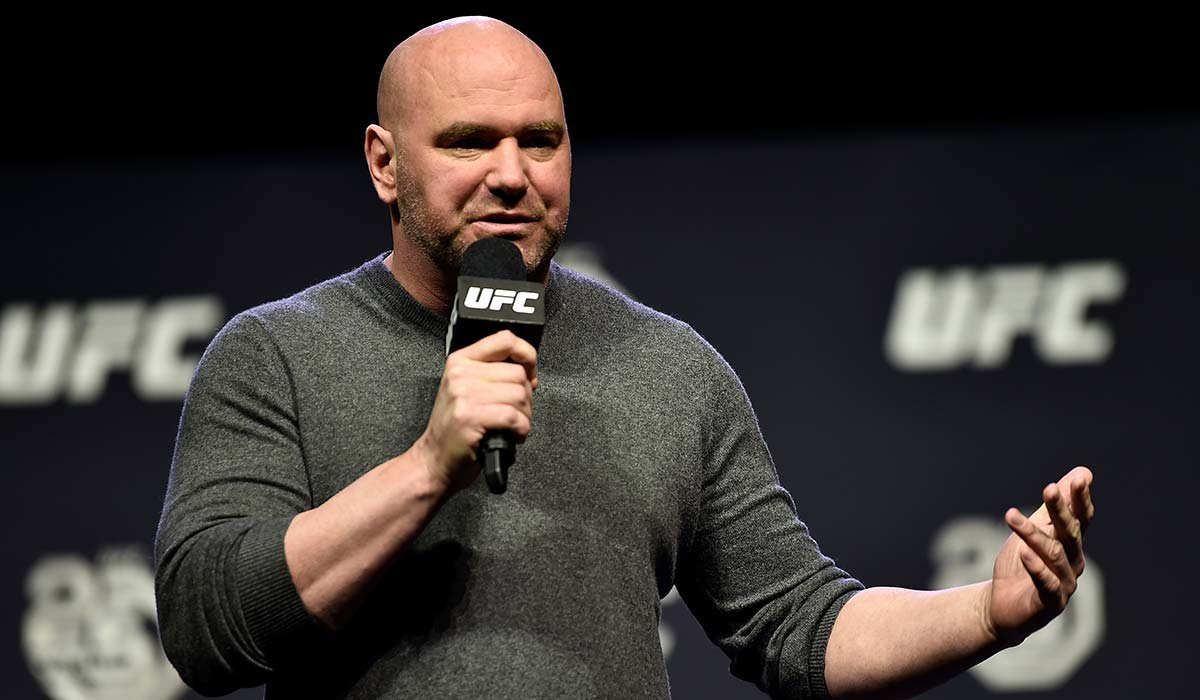 Masvidal (35-13 MMA, 12-6 UFC) was widely assumed to be the next challenger for 170-pound champion Kamaru Usman. The two have ample history throwing jabs on social media and getting into real life scuffles, and there was extensive reporting of a championship showdown in the works.

However, negotiations between the UFC and Masvidal went south, with Masvidal expressing his frustration publicly and alleging he was being offered less money than his last bout against Nate Diaz at UFC 244.

So instead, the UFC gave Gilbert Burns, who recently defeated former champion Tyron Woodley, the title shot at UFC 251 next month. The change of title challenger caught many off guard, but White can explain.

“It’s not a surprise,” White told reporters Friday at the UFC Apex in Las Vegas. “I mean, this is what we do. We’ve been doing this for 20 years. People who want to fight get fights, and people who don’t, don’t.

“And (Burns is) the No. 1 ranked guy in the world. No. 1 vs. the champion. And this kid wants to stay busy. These kids who come out and go on runs like Burns is on and want to keep fighting and stay active, they’re healthy, it’s the smartest thing they can do. And it doesn’t surprise me that Masvidal … Masvidal is very much like the Diaz brothers. He beats to the sound of his own drum. When he wants to do something, he does it. It’s not very surprising at all.”

The back-and-forth between Masvidal and the UFC has been one of the major focuses in recent weeks. Masvidal's situation is similar to that of Jon Jones, recently retired Henry Cejudo, and others who have voiced their discontent with their income.

Reports estimate the UFC shares 20 percent of the revenue with its fighters. In contrast, the MLB, NFL and other major organizations adhere to the ballpark of a 50/50 split. White says it’s business as usual and nothing new to the fight game.

“Listen, I’m putting on fights every weekend for the next 10 years,” White said. “If you want to fight, call us. We’ll offer you fights, and if you don’t want to take them, you don’t have to. It’s always been that way.

“Everybody’s acting like this is some new (expletive) drama that just popped up, and this has never happened before in the history of the sport. This happens all the time, non-stop.”

When asked if there's room to provide higher pay in future fights, White said fighter compensation complaints are normal. White continued that the UFC fighters are all compensated well.

“There’s a lot of new people covering us,” White said. “There’s a lot of new people that don’t know a lot about the sport. That’s new. This isn’t new. This is the same old sh*t. And all these fighters that are (unhappy), they share in the revenue. They do share in the revenue. They have the upside on the pay-per-view. And guys that sell pay-per-view make a lot of money.”