Dana White Hints that Paige VanZant's Time with UFC is Over 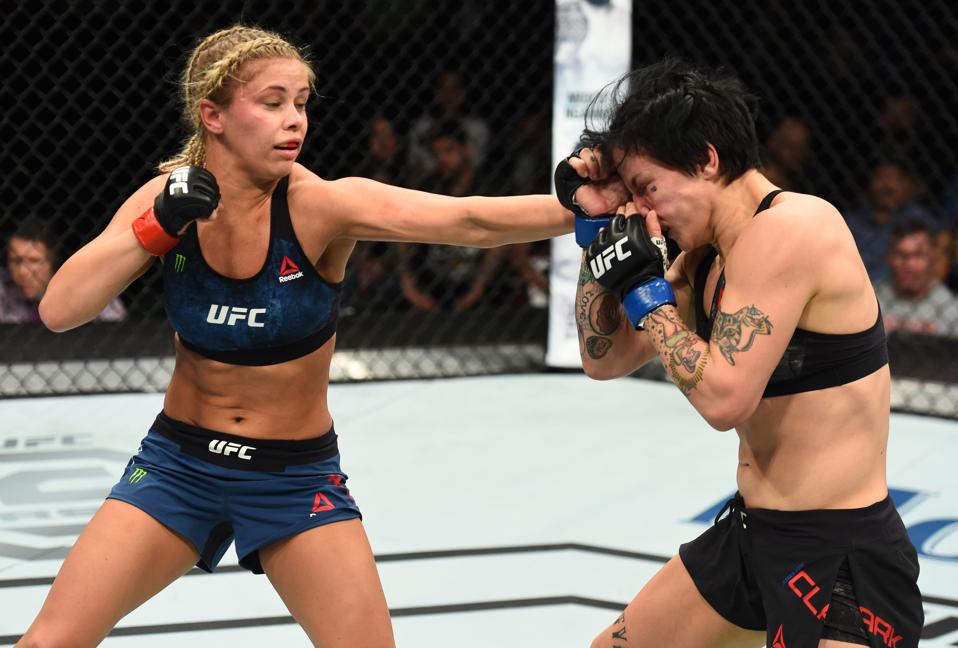 At the event’s post-fight news conference, the UFC president was asked if he wants to have VanZant (8-5 MMA, 5-4 UFC) fighting under UFC in her next bout. VanZant’s fight vs. Amanda Ribas marked the end of her current contract with UFC. VanZant tapped to a first-round armbar against Amanda Ribas.

“I like Paige,” White said. “I like Paige. It's like (Curtis) Blaydes – when Blaydes fought. When you talk all that stuff, ‘I’m not getting paid enough,’ and (you’re) fighting inconsistently, one time in the last year (because of injuries), and then get smoked in the first round of the fight, she should definitely test free agency.”

VanZant, 26, has alluded to a desire to pursue MMA affairs outside of the UFC. In her pre-fight interview Wednesday, VanZant was excited about an opportunity to venture into other domains.

“I’m excited. I’ve never been in this position ever, so I think it’s an important position for me to be in,” VanZant said. “You don’t really know your value until somebody else tells you what it is, and it’s the option of multiple people that say what they think my value is. So I’m going to gain a lot of knowledge.”

VanZant dropped four of her last six fights before entering free agency. VanZant was submitted in three of those losses. She has been with UFC since mid-2014. Her husband, Austin Vanderford, is an undefeated middleweight on the Bellator roster. 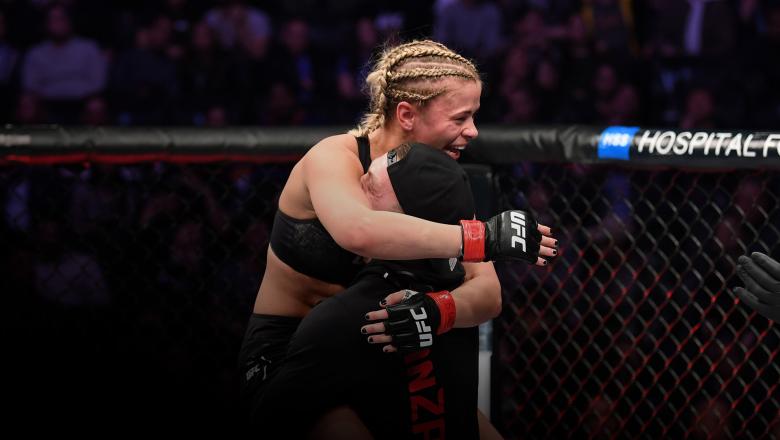