Dan Hooker Reflects on Mistakes in Dustin Poirier Loss, Looks for Next Fighter

Dan Hooker’s aggressive game plan in his thrilling barnburner with Dustin Poirier may have ultimately cost him a win.

Hooker (20-9 MMA, 10-5 UFC) suffered a unanimous decision defeat to Poirier (26-6 MMA, 18-5 UFC) in the main event of UFC on ESPN 12 this past weekend. Despite winning first two rounds on the judges’ scorecards, Hooker dropped the final three as he fell short against Poirier.

After a aggressive start in early rounds, Hooker slowed downstarted to tire up, and the battle-tested Poirier took advantage. Poirier inflicted a lot of damage in the second half to to take control of the fight. It was a “Fight of the Year” candidate, and both fighters were immediately transported to a local Las Vegas hospital in the aftermath.

Hooker tried to rally late with grappling, but Poirier was able to stop most takedowns and pop right back up after hitting the ground, preventing Hooker from maintaining any significant top control.

“He was pretty slippery, to be honest,” Hooker said. “I can hold onto most people fairly well, but he was real elusive in the grappling. I was quite (surprised). I had to tip my hat to him a couple of times. One of them, I got him down, and he did this real cool escape where he just butt-scooted, and then I had both his heels, and I was kinda getting ready to pass, and then he just bellied down and pulled out.

“I was just like, ‘Oh.’ Had to give him a little bow there. I was like, ‘That was sharp.’ So, just a few things, man. There’s a reason why he’s one of the best fighters in the world. I deserve to be in there with him. I thought it was a good fight.”

Hooker has been in a number of gruesome fights, including his previous outing with Paul Felder at UFC on ESPN+ 26 in February. After a talk with his head coach Eugene Bareman of City Kickboxing, he thinks it’s time he tamed his approach. 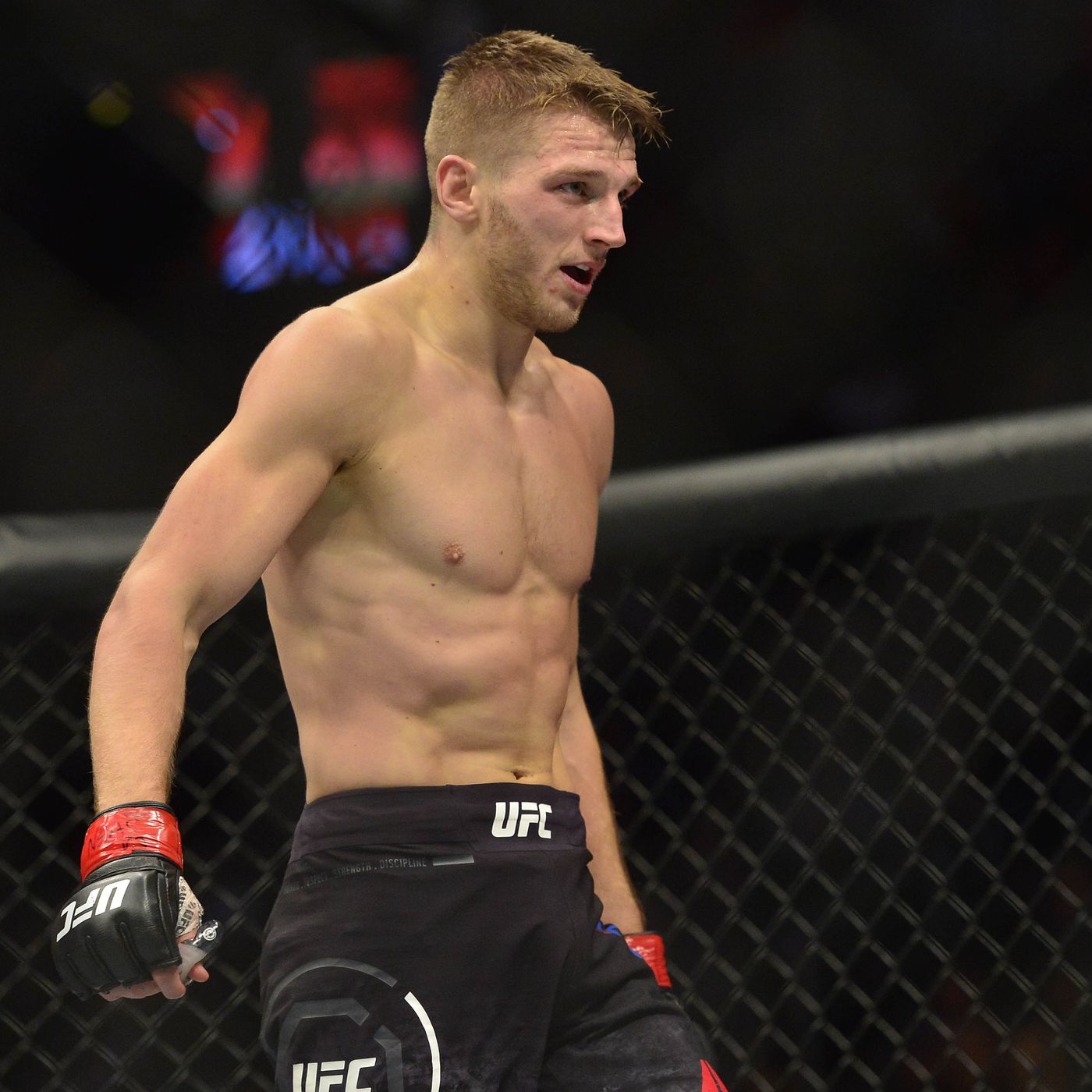 “I said that to Eugene when we got to the hospital after the fight, I said, ‘(expletive), I’ve got a hard head,'” Hooker said. “And he’s like, ‘Didn’t you already know that?’ He’s like, ‘Did you have to check that again and not realize that by now?’ I’m done. I’m done. I’ve realized it now, from now on, we’re fighting smart. Starting from now.”

At the end of the contest, Poirier got in Hooker’s face and started jawing at him. It was clear “The Diamond” was unhappy with some of the things Hooker said pre-fight, but they squashed the beef at the hospital afterwards.

“It was funny because I was spent, I used all my energy in the fight, and then he comes over and he starts jawing at me,” Hooker said. “He starts being like, ‘Oh, yeah, so you’re gonna fight Gaethje next? Oh yeah, you’re gonna smash my face in?’ And then I was just like, ‘Ah.’ So I had to stand up and I got in his face.

After the fight, Hooker returned to his native New Zealand homeland, where he is subject to a two week quarantine period - plenty of time to reflect on the loss and plan for the future. 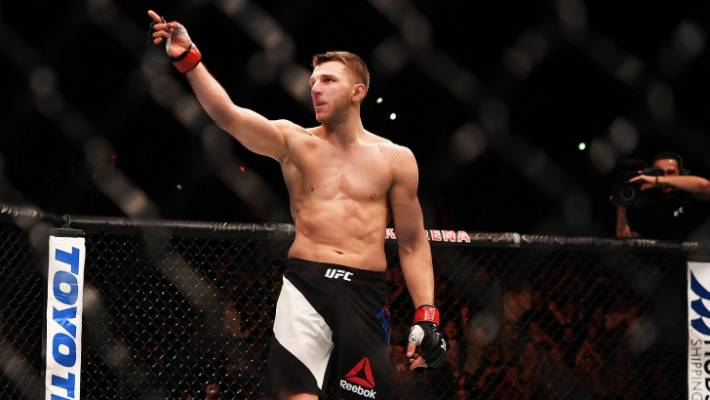 “I’ve got my eyes on who I want to fight next, and I think it’s either gonna be Tony or it’s gonna be Oliveira,” Hooker said. “I think either one of those fights is another main event. But then, Oliveira, he’s getting carried away calling out Poirier and calling out Conor (McGregor), and he’s beating around the bush, trying to say anyone except me or Tony.

“He’s a funny guy. But yeah, I’ll have to wait and see, because obviously Tony makes way more sense for me. But if I have to go back and then solidify my place in the top five, I’m happy to do that. I just want to fight and I want to fight before the end of the year, and either of those two names makes sense for me.”