Anderson "The Spider" Silva makes his way back into the octagon for the first time in over a year this Halloween. 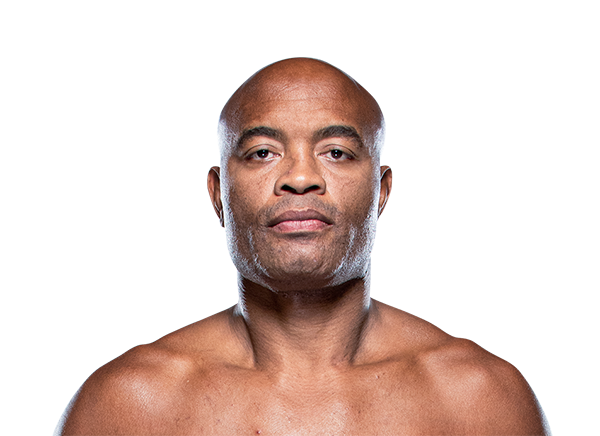 Silver went 0-2 in 2019 after coming off a two-year layoff that coincided with a doping suspension delivered by the U.S. Anti-Doping Agency. His first loss of 2019 was to current middleweight champion Israel Adesanya during Adesanya’s ascension to title contention. He then lost on a first-round TKO by Jared Cannonier in May 2019.

Before his suspension, Silva had a unanimous decision win over Derek Brunson in February 2017, his first in almost five year, when he recorded a win over Stephan Bonnar in October 2012. After the Bonnar, Silva lost his title to Chris Weidman, then lost a rematch in which he suffered a gruesome leg break. Silva beat NIck Diaz in early 2015, but had the win overturned by a positive drug test. He then lost decisions to Michael Bisping and Daniel Cormier before his win over Brunson. 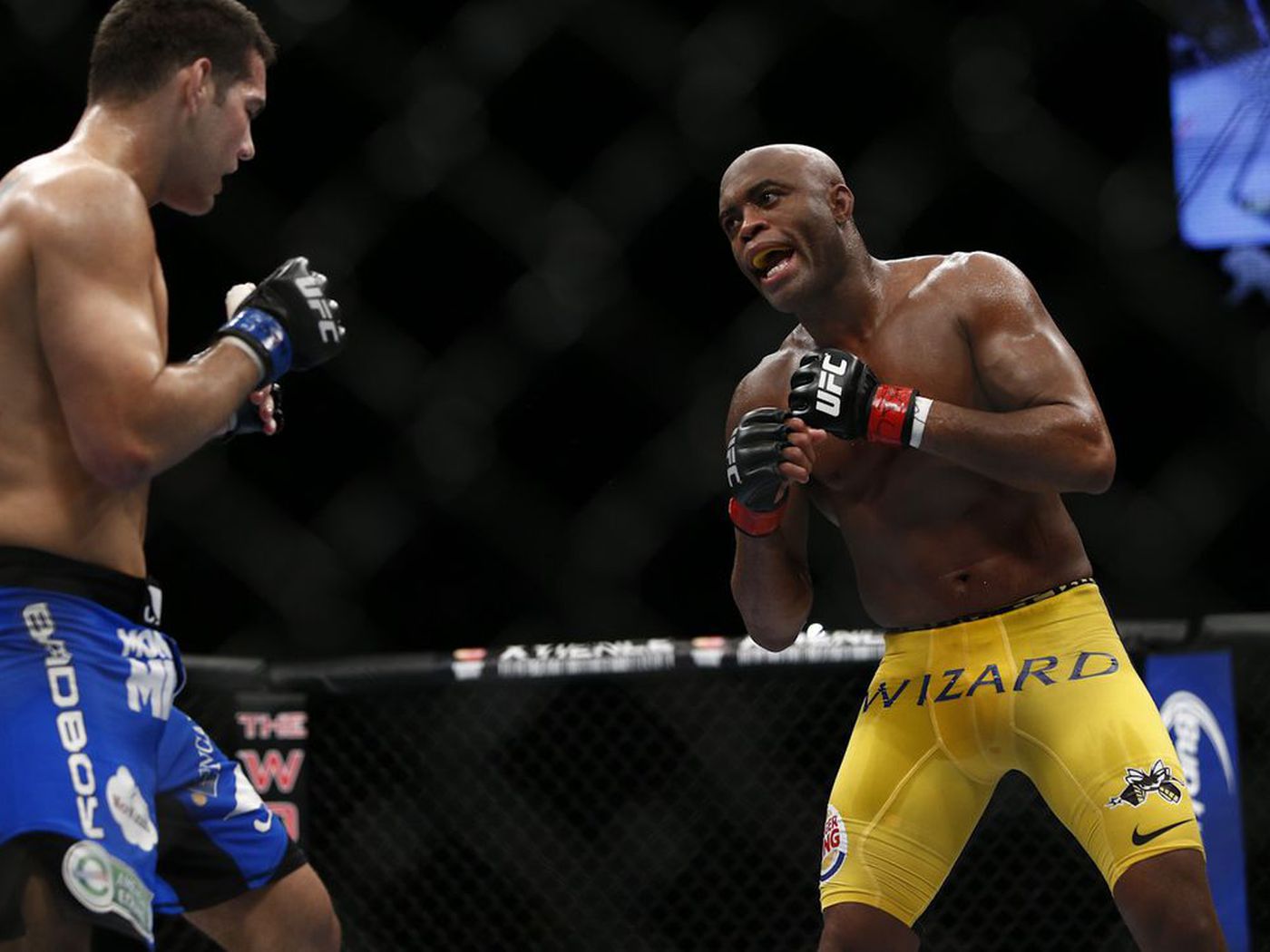 Hall enters the fight after back-to-back wins. Prior to those wins, he lost four-of-five to top-shelf middleweights including Robert Whittaker on his run to the title, Brunson, Gegard Mousasi and Paulo Costa. In December 2018, he stopped Bevon Lewis with a third-round knockout. And in September 2019, he took a split call from Antonio Carlos Junior.

Hall's fight against Ronaldo Souza in Aprilwas cancelled due to COVID-19 postponements. The fight was rescheduled a month later in Florida, but Souza tested positive for coronavirus and was pulled. Hall then booked a fight with Yoel Romero for this week, but Romero fell out with an injury. Instead, Hall gets arguably the highest-stature opponent of his career.

With the official addition, the UFC’s Oct. 31 card now includes: