by Aleksandar Urdarevik on September 06, 2020

At age 40, Alistair Overeem acknowledges past his prime and at a point where most fighters are no longer competitive, but he says he's read to take on the next opponent. 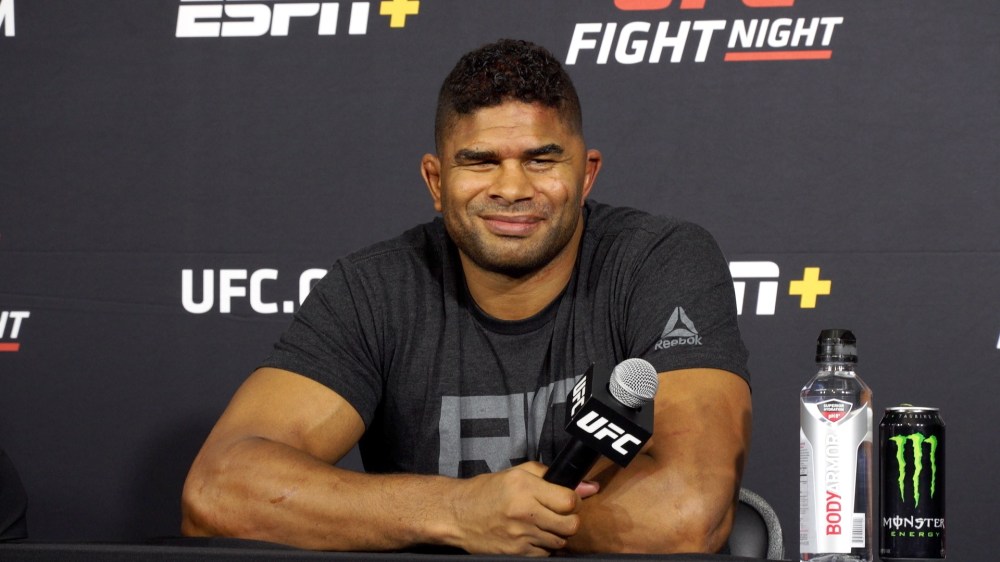 After the fight, Overeem addressed two potential matchups that fans and critics have already begun to speculate on.

Top UFC heavyweight Derrick Lewis live Tweeted his judgement that Sakai won Rounds 1 through 4. Overeem didn't pay much mind to Lewis' comments, but he's ready to take on “The Black Beast” next. 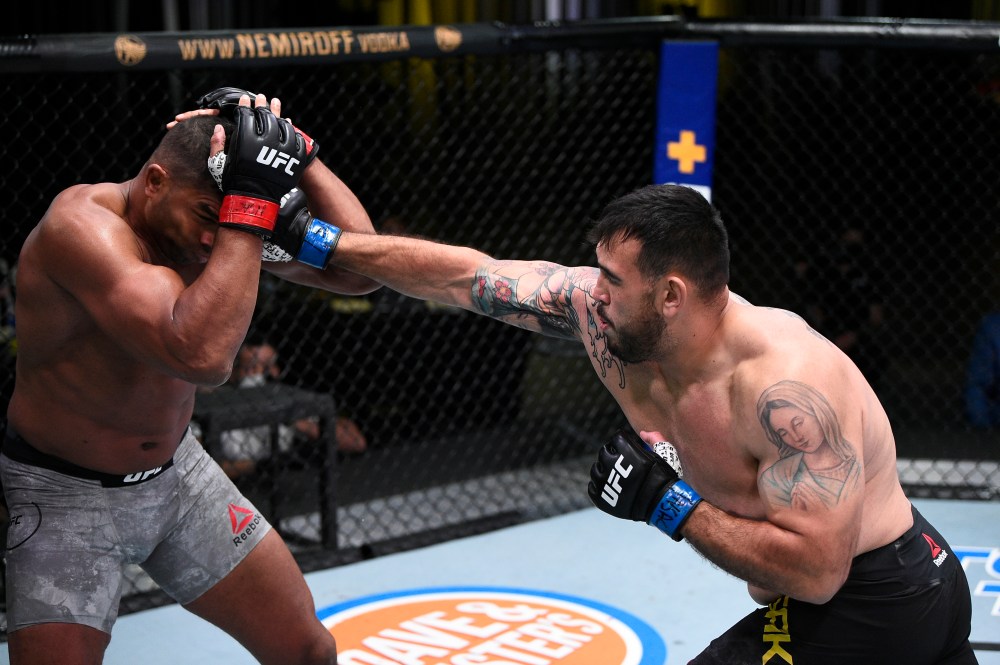 “Definitely (I’d be interested),” Overeem said at a post-fight news conference. “Derrick Lewis is just talking crap. My teammate Curtis (Blaydes) is going to destroy him. I’ll be happy to do that after Curtis – Curtis first.”

Reporters also asked about a rematch against Jairzinho Rozenstruik. The two fought in December 2019, with Rozenstruik rallying to one-punch-TKO Overeem with seconds remaining in their five-round fight.

But beyond that, Overeem explained he doesn't really care who he fights next. He's most concerned with going back to the Netherlands to spend time with his family, following an exhaustive UFC on ESPN+ 34 training camp in Colorado. 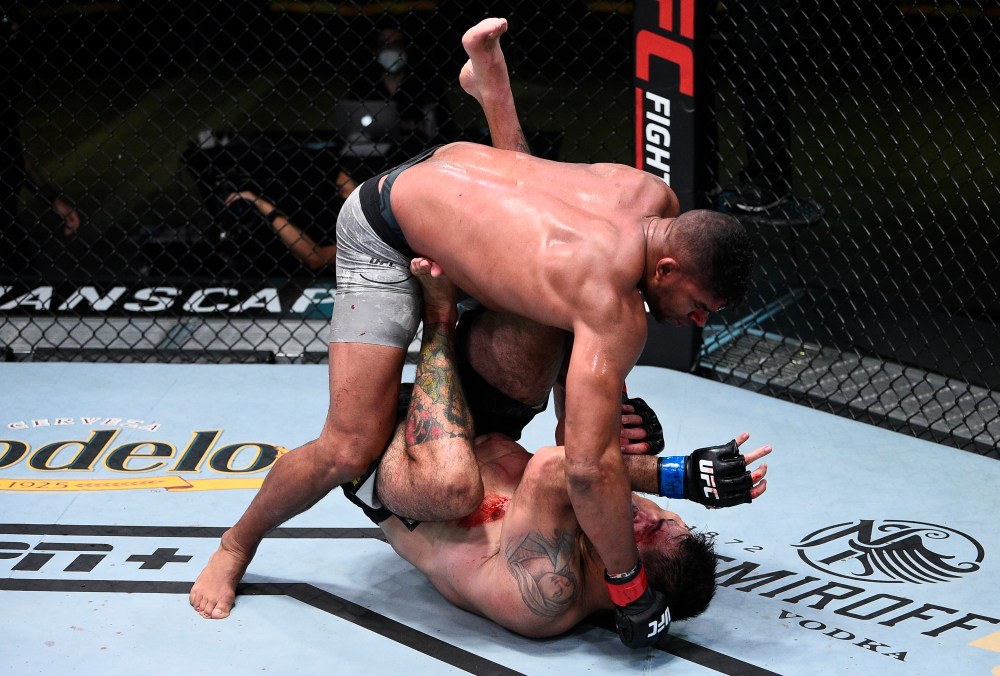 “No preference (of opponent),” Overeem said. “You know what my preference is? Quality time with my girls. I miss them. Camp is gruesome. I’m separated for eight weeks. I kind of do that on purpose to get extra hungry and extra motivated. For now, I’m going to fly back early tomorrow and spend some quality time with them. Then we’ll figure it out.”

UFC on ESPN+ 34 took place Saturday at the UFC Apex in Las Vegas. The entire event streamed on ESPN+.